Jeffrey Egan was the Chief of Station in Kiev up until August 2011 it seems.
The current CIA COS in Kiev is Raymond Mark Davidson.

Below is a photo of Jeffrey Egan. 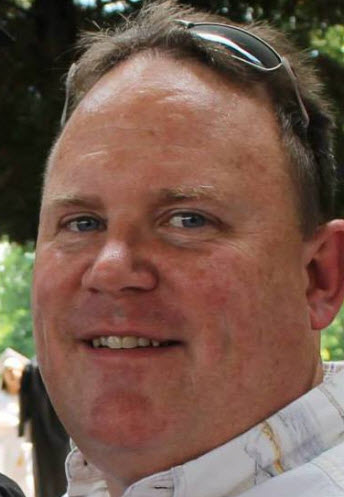 Source Sends
“A Ukrainian blog published the name of a CIA officer who is possibly the COS in Kiev, the blog was quickly taken down. A rough translation suggests that Egan may have been the COS since 2008.”

Cryptocomb Note: This is possibly accurate, as another CIA Officer is mentioned in the story, Mark Buggy. Buggy was spotted in Istanbul, and was stationed in Istanbul during 2012.