Andrzej Derlatka, Poland’s deputy chief of the intelligence service is a CIA Agent.

The Washington Post has published the name of a former CIA Officer, and torturer Albert El Gamil. 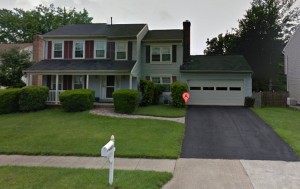 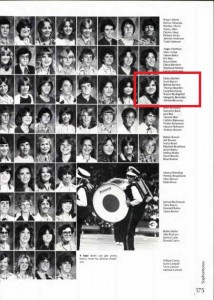 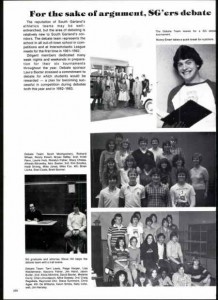 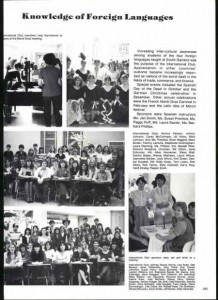 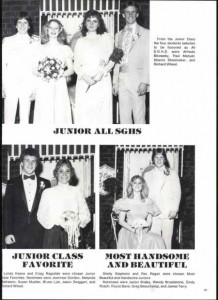 Alfreda Frances Bikowsky was outed as a CIA Officer several years ago. The Washington Post has finally reported this sadists name.

A Senate investigation has concluded that officials at the CIA and the State Department have fucked up again, costing Ambassador Stevens his life.