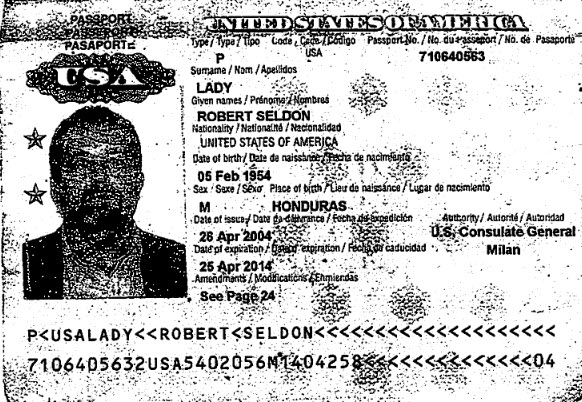 Source Sends
I would like to bring your attention to the man, Eric Little. He claims to be a Second Secretary in Charge of Parliamentary Affairs in the U.S Embassy of Zimbabwe. He has according to major newspapers in Zimbabwe influenced many Government officials in Zimbabwe with special grant money that was supposed to go to Non Government Agencies. Instead the money was given to the Health Minister Dr Paul Chimedza. Dr Paul Chimedza is currently under investigation for receiving these funds from a foreign government official and not revealing it’s source. Eric Little is a CIA officer disguised as a politician.

END_OF_DOCUMENT_TOKEN_TO_BE_REPLACED

The DOJ has released to Jason Leopold at VICE News some correspondence between it’s Office of Legal Council and members of Congress regarding the use of lethal force against a U.S citizen who has been labeled a terrorist.

Posted on September 5, 2014 by Cryptocomb 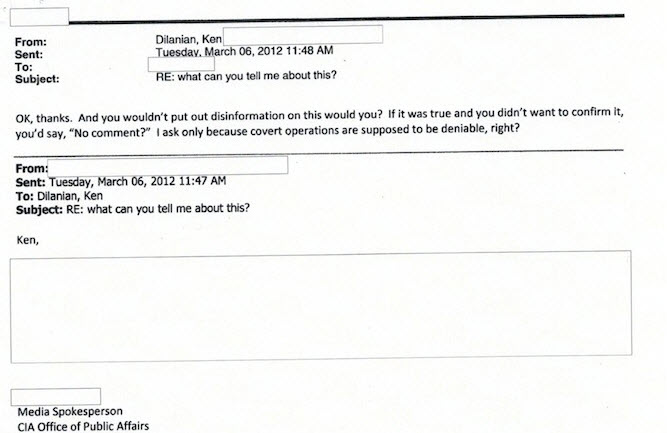 WHY THE CIA WILL WIN; WHY THE REST OF US WILL LOSE

Posted on September 2, 2014 by Cryptocomb