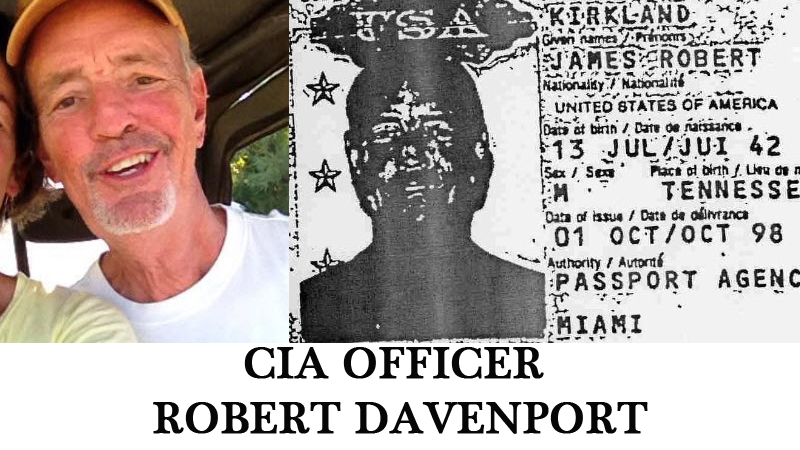 Source Sends – I assume you already have it, but for completeness:

Bob – https://www.facebook.com/bob.davenport.752
Bob retired in Bowling Green/Plano and owned a general store with his wife Tara:
http://www.bgdailynews.com/news/staple-of-the-past-fighting-for-the-future/article_288fe51a-43bb-5aed-bb47-1b713fd87315.html
Interestingly, their patrons picked up on his law enforcement-induced harder personality:
http://www.topix.com/forum/city/bowling-green-ky/TRMV7TA7QEUHIL857
Yellowpages lists his mailing address as follows: Po Box 50333, Bowling Green, KY 42102
This address relates to a company called “Red Arrow Transport”. Not sure if it’s defunct now. The company carried the phone number of 270-392-4788 (http://www.merchantcircle.com/business/Red.Arrow.Transport.270-392-4788/map)
This number is still in use and was recently referenced in a for sale ad for a Freighliner RV. Sellers name was “Bob”.
(http://www.racingjunk.com/Toterhomes/181913296/2004-Renegade-FREIGHTLINER-W-Garage.html)
The picture of the for-sale Freighliner (sic) appears to match the one posted on Tara Davenport’s Facebook page which references it’s recent sale. There are other pictures of it on her page.