It is unlikely that Brower Insurance is a CIA Proprietary.

Duffin is currently living in Ohio, according to the FEC.

Has also been in the  securities industry since 1984. 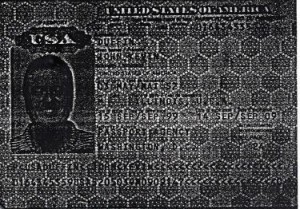 This is the passport that he used during the “Milan Job”. Duffin was/is a CIA NOC (Non-Official Cover) Officer. He traveled and worked for the CIA under his real identity.